Employees are concerned that the current administration of the Inglewood Unified School District are ignoring employees complaints of racial discrimination on some school campuses.

African-American employees have lodged multiple complaints against Alberto de Leon, principal of Centinela Elementary School.  He has used the “n” word, described African-American’s as “monkey” and admonishes staff for not knowing Spanish.  Employees began lodging their complaints early this year and after he all but admitted to the allegations, the district placed him on paid administrative leave at the end of the school year but he is back.

Obviously he is Latino, like county administrator Dr. Erika Torres, and we are concerned she is showing favoritism by only giving him paid time off.

Despite the board being entirely composed of African-American’s they did not find the principal’s use of the “n” word or referencing staff as “monkeys” problematic enough to warrant removal from the school.  He also made a Latino employee uncomfortable by offering her “black people fruit”.  What is that?

The board knows and that could be why two of them are choosing not to return.

de Leon is charged with educating children of color and if he is comfortable speaking to adults in this matter, what is he saying to students when no one is around?

Dr. Torres plays nice when she’s around Mayor Butts and the rest of council, but is sending the wrong message to Inglewood Unified employees, when she allows school leaders to degrade, intimidate, and hurl racial epithets at staff and then allow them to return to the school site.  You already know if we were calling the Latinos out of there name or anything close to what DeLeon was doing….. 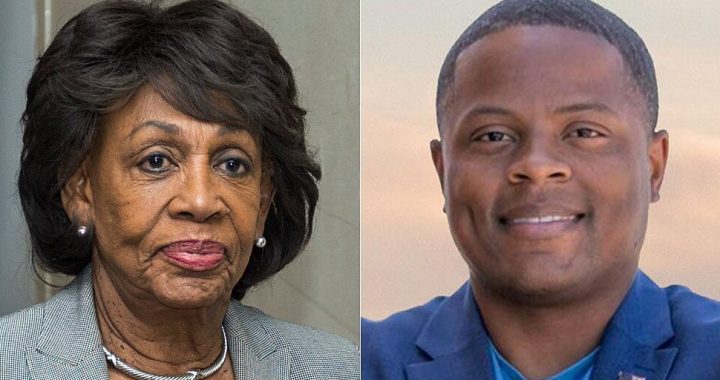 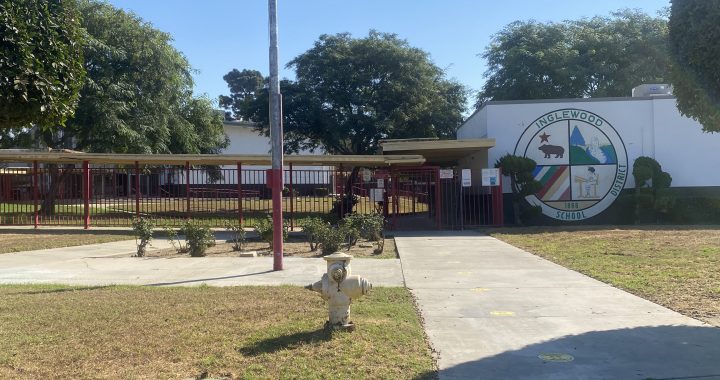