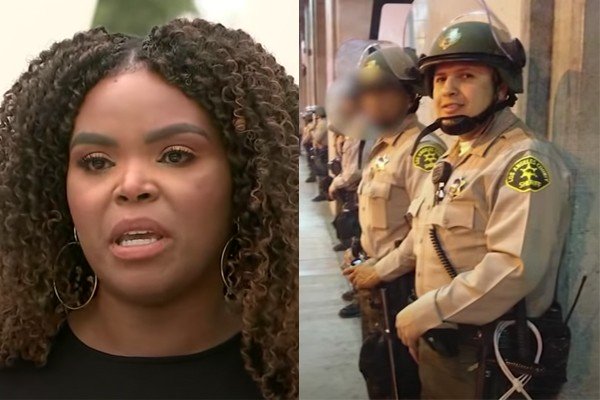 By now we are all aware of the June 4, 2019, traffic stop L.A. County Sheriff’s performed where Compton Mayor Aja Brown was the driver.  She has made national headlines this week discussing her “outrage” and “mistreatment” at the hands of deputies assigned to the Compton station.

During a December 2019 “Know Your Rights” forum held by Compton City Attorney Damon Brown, the mayor described the incident but wasn’t as outraged as she was during her press conference held on August 4th.

What’s odd is she wasn’t too “outraged” when she accepted a $1500 campaign donation from the Sheriff’s union on June 28, 2019, weeks after her “alleged” disrespect and “harassment”.  Has she returned their money?   We saw you asking when will she release the footage from the stop.

What’s up with that? 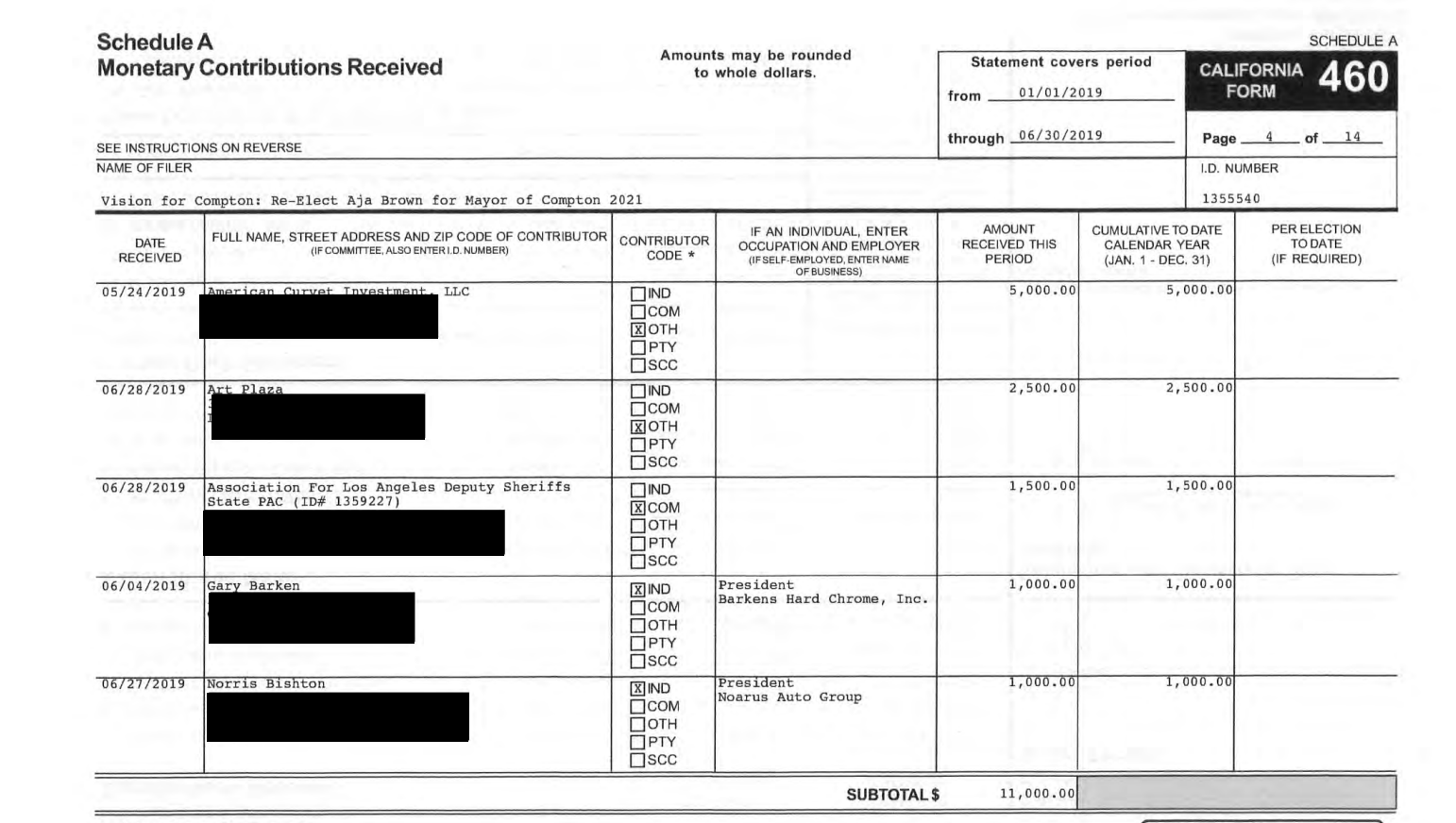 26 thoughts on “Letter to the Editor: Compton mayor accepted money from Sheriff’s union AFTER traffic stop!”