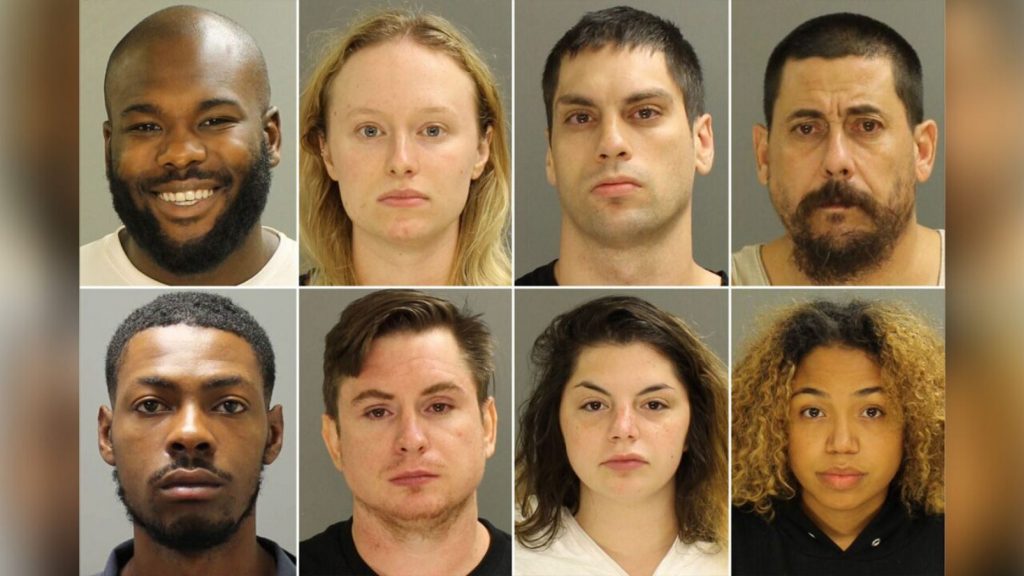 A Pennsylvania judge threw the book at several protesters – setting their bail at $1 million each – for allegedly rioting in the wake of the police shooting of a knife-wielding Lancaster man.

The overnight violence came on the heels of the death of Ricardo Munoz, the mentally ill 27-year-old who was seen on body cam footage charging at a cop with a knife in hand. The officer shot and killed Munoz Sunday afternoon outside his mother’s house in downtown Lancaster.

Munoz’s family has said he suffered from schizophrenia and bipolar disorder and was off his medication at the time.

The officer involved in his shooting was responding to a 911 call placed by Munoz’s mother, stating that her son was getting “aggressive” with her and trying to break into her home, police said.

Munoz was set to go to trial in October on charges he slashed four people last year.

Lancaster police nabbed a dozen people and one juvenile for staging the riots around 3 a.m. Monday in clashes that culminated in police deploying tear gas at the crowd.

UNREST OVER FATAL POLICE SHOOTING IN LANCASTER RESULTS IN 8 ARRESTS, 4 FROM OUTSIDE COUNTY

The mob marched from the scene of the shooting on Laurel Street to the police station, chucking glass bottles, rocks, brick, gallon jugs filled with liquid and plastic road barricades at cops, police said.

A county vehicle parked in front of the station was also damaged.

A 16-year-old boy was also busted on riot, disorderly conduct, possession of instruments of crime, possession of a small amount of marijuana, propulsion of missiles onto a roadway and institutional vandalism

They’re being held at the Lancaster County Prison. 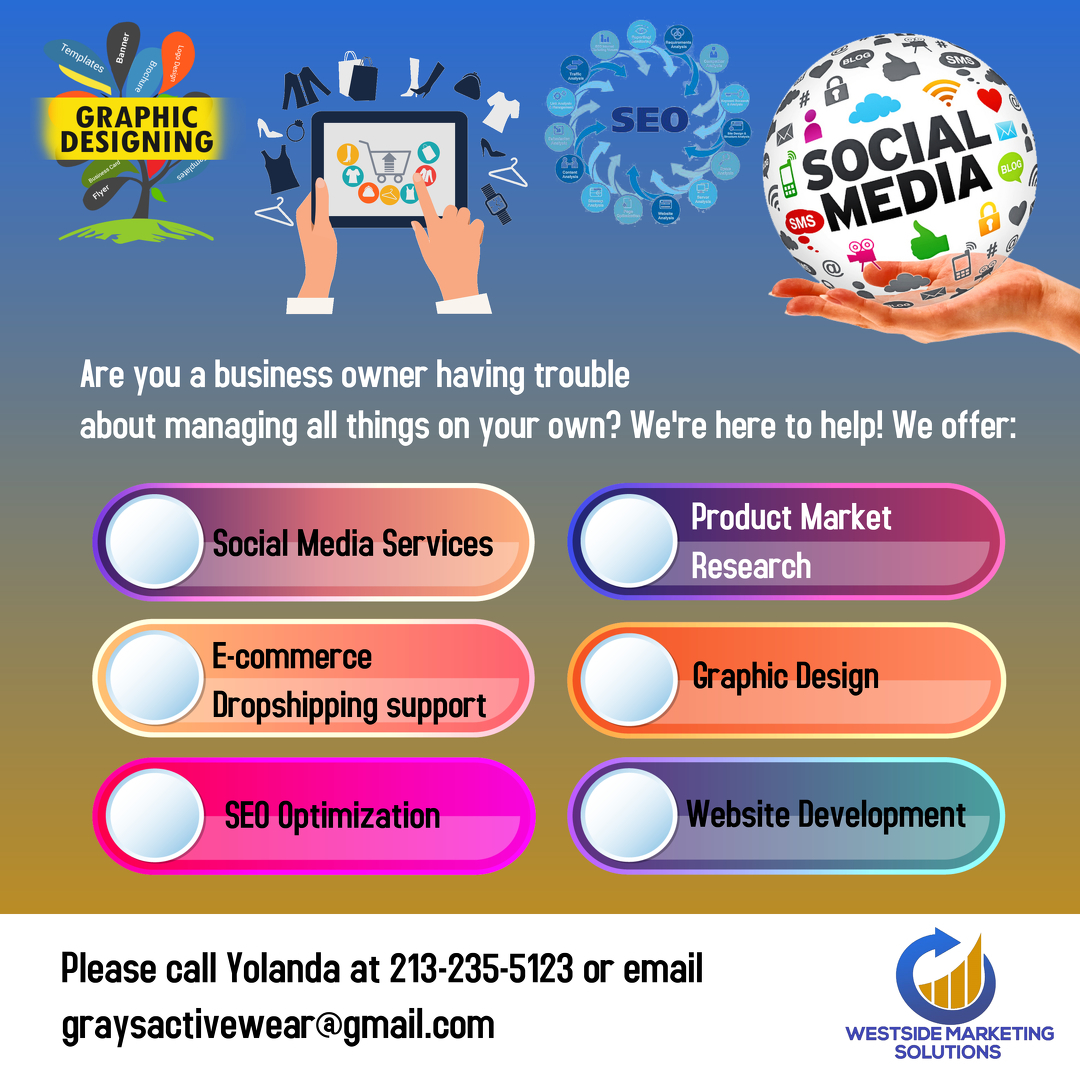 Bail information was not available for Lopez and bail was set at $100,000 for Wise, who was also unable to post.

Police said Gaston was on probation and a detainer would be lodged against him.

Social justice advocacy group Lancaster Stands Up claimed Patterson and Enterline were working as a “medics” at the Munoz protest when they were arrested.

“The absurdly high bail amounts indicate that what we’re seeing is not a measured pursuit of justice, but a politically motivated attack on the movement for police reform and accountability,” the group tweeted.

About 150 protesters returned to the streets Monday night calling for justice in Munoz’s death, but the demonstrations remained peaceful, PennLive.com reported.

“We want an answer,” Kassandra Orjales, 25, told the outlet. “The name of the officer should be known. If it was one of us, we’d be all over the news. We won’t be silent anymore.”