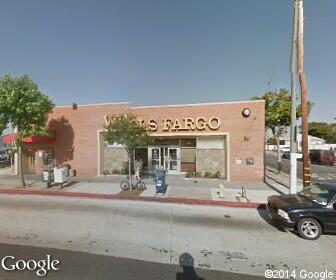 Inglewood residents should keep their head on a swivel when using ATM machines in the city of Inglewood.

Nearly two weeks ago, a woman was robbed at gunpoint at the Wells Fargo ATM machine at 11305 S. Crenshaw Blvd near the intersection of Crenshaw and Imperial.

Thieves have also made off with a drive thru ATM machine at the Chase bank located at 3520 W. Century Blvd near the intersection of Century and Yukon Ave.

There have been no descriptions of suspects nor any community alerts at the rising risks of using ATM machines in the city of Inglewood.

These incidents were brought to the attention of 2UrbanGirls, by a bank staffer, during a recent visit to Chase.

Residents in Inglewood’s District 4, where these crimes are occurring, are concerned that neither Councilman Ralph Franklin nor his successor, Dionne Faulk, are alerting residents through either a newsletter or email list.

Franklin has blocked 2UrbanGirls from receiving emails through his email list despite numerous requests of him and his $100,000 a year taxpayer paid council liaison Claudette Matthews to unblock us to no avail. 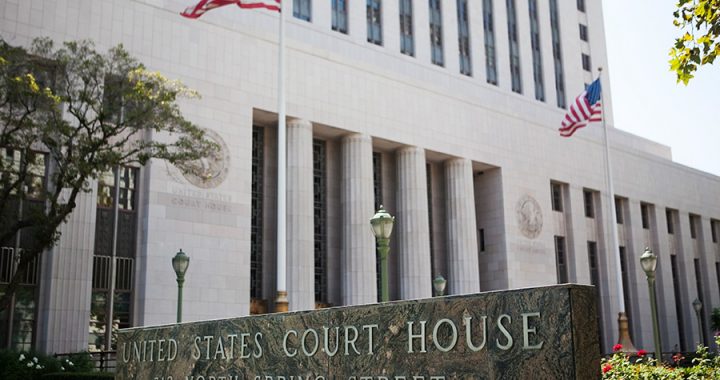