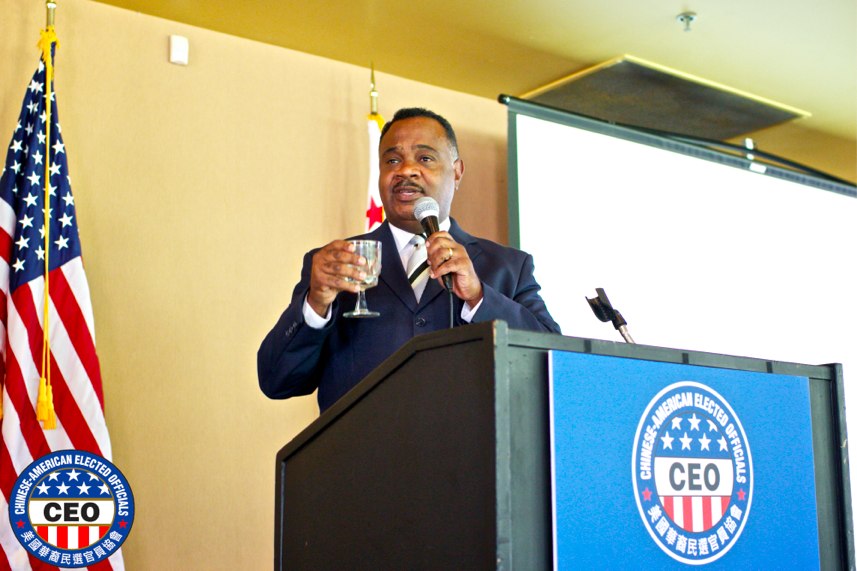 Inglewood resident Jerome Horton is a familiar name.  Horton is a licensed realtor, and has served on the City Council, State Assembly and Board of Equalization during his political career that has spanned over two decades.  He termed out of office in January 2019 and has his eyes set on a return to political life.  A review of his campaign committee “Horton for Senate 2022” shows he has the financial backing, however, Horton is no stranger to controversy.

In 2010, a routine audit found that Horton’s committees had violated campaign laws. Over $100,000 in unspent contributions to his 2006 campaign were never returned to donors, and mailings concerning an Inglewood school board race were funded by the Horton-led Citizens to Elect Honest Officials but didn’t include his name. Further investigation revealed widespread malpractice by Horton’s campaign manager, Kinde Durkee, in handling campaign committees for many Democratic officials, including Representatives Loretta Sanchez and Susan Davis and Senator Dianne Feinstein. Durkee paid a $13,000 fine to the Fair Political Practices Commission on behalf of Horton’s committees.

Horton is also credited with the dismantling of the Board of Equalization (BOE).

The BOE, which consists of four elected members and the state controller, has long had the reputation as being a pay-to-play agency. If you had a case pending before the board it’s no secret that hiring the right attorney or writing the right check could reap big dividends.

Horton generated negative headlines after he spent $118,000 of taxpayer money on office furniture, despite being barred from running for re-election due to term limits.

That proved to be the final straw for the BOE, as the governor and Legislature stripped them of most of their power and gave it to the newly created California Department of Tax and Fee Administration.

A wide range of donors, consisting of employee unions, beverage companies, poultry farmers, law enforcement, card clubs and other professionals have so far contributed $182,484 towards his next campaign and he’s only just begun.

Horton’s wife Yvonne will retire as the City Clerk for Inglewood and will be succeeded by her and Jerome’s former employee Aisha Thompson. 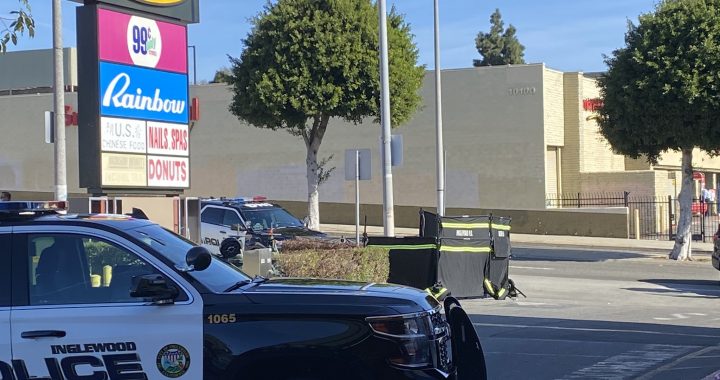 Another killing in the city of Inglewood, victim identified

Another killing in the city of Inglewood, victim identified

Long time Inglewood resident killed after being struck by a car

Long time Inglewood resident killed after being struck by a car 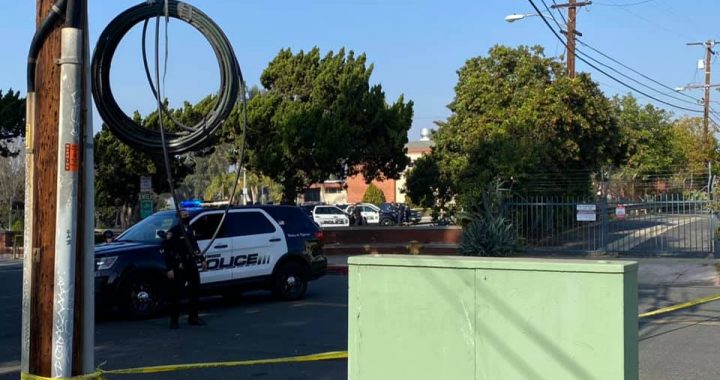 City of Inglewood parks are out of control

City of Inglewood parks are out of control