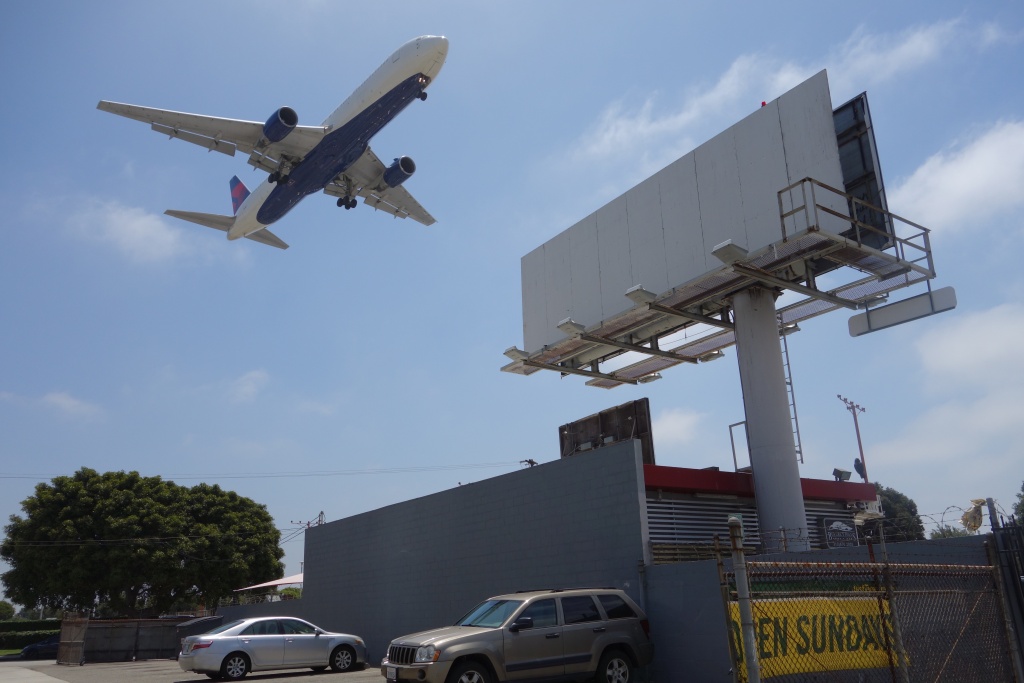 Inglewood Mayor James T. Butts Jr. took credit for restoring funding to the Residential Soundproof Installation (RSI) program in a Town Hall meeting he held on March 16, 2013 where he declared the program as “fixed“. Inglewood lost its funding in 2006 after approximately $27 million in RSI construction funds went unaccounted during the years that Roosevelt Dorn was Inglewood’s mayor.  Much of it went towards purchasing land along Century Blvd and building self-storage centers.  The city was mandated to provide accounting of the funds before any additional funding would be released.  Former Inglewood Budget and Accounting Manager Barbara Ohno details how the city mislead the federal entities to have Los Angeles World Airports (LAWA) release funding in January 2015. 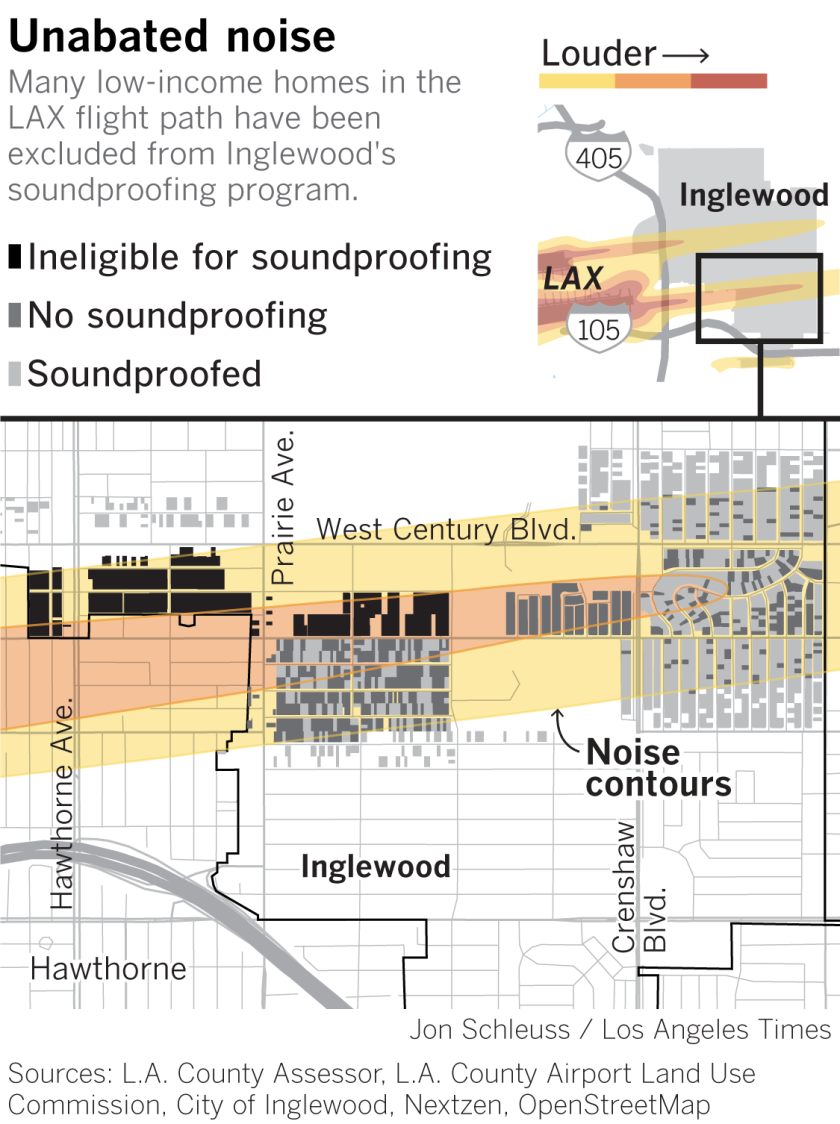 The City operates a Residential Sound Insulation (RSI) program funded by LAWA and the FAA.  This program is intended to provide sound insulation for homes in the LAX flight path.  In 2012, the City used over $4.8 million from the city’s general fund without an executed contract with the FAA and LAWA for insulating residents homes due to noise.

The city is attempting to negotiate repayment from LAWA to replenish the general fund.

The city recorded the $4.8 million expenditure but did not report that the money came from the city’s general fund. The RSI’s negative reserve balance was hidden in the city’s books by a fictitious receiveable that was never billed or agreed to by the FAA or LAWA.  This borrowing from the general fund and the subsequent overspending and negotiation with LAWA was never disclosed or reported in the city’s audited 2013 financial statements when it clearly should have been.

CFO David Esparza and Assistant Finance Director Sharon Koike had been well aware of this deficit since 2012 but when [Barbara] Ohno raised it with them in 2015 and recommended the city’s financials be restated to disclose the borrowing from the general fund, they refused to take corrective action and in fact took affirmative steps to conceal the deficit.  The intentional concealment of the “loan” from the general fund monies resulted in the general fund being overstated by approximately $5 million which was fraudulent.

Based on the city’s adopted budget presentations, the city has been in a deficit for six of the nine years Mayor Butts has been in office which further lends credibility to Treasurer Wanda Brown’s claims that the city is in dire financial straights.

Is Mayor Butts delusional when he says the city is in a far better financial condition than when he took office?  People lie and numbers don’t unless your city’s finance department is being directed to do so. 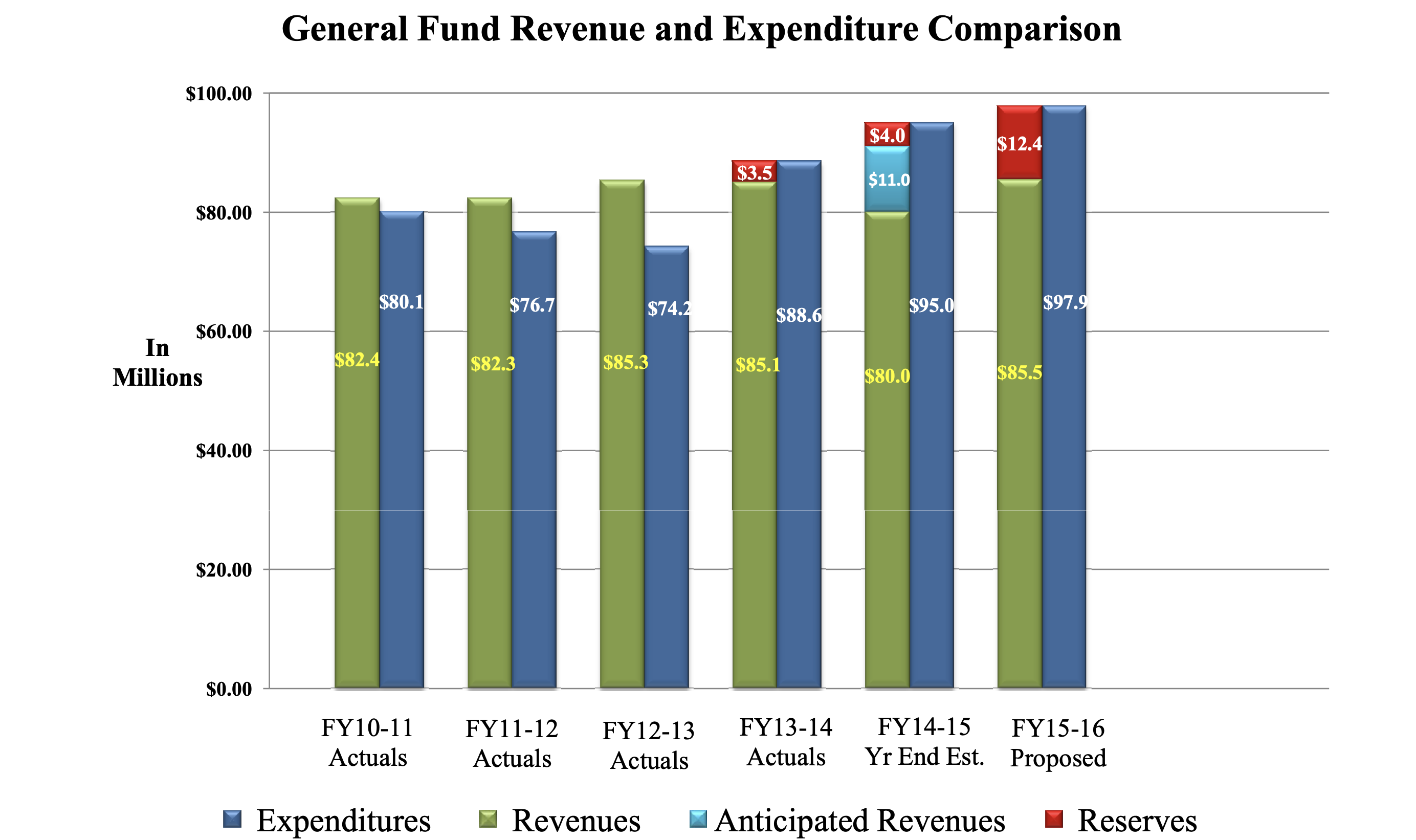