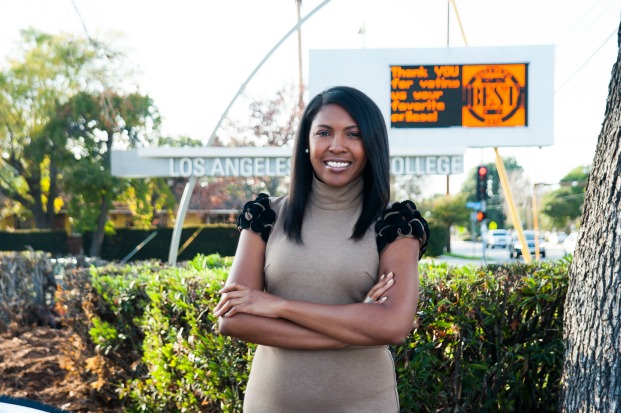 The submittals are highly questionable, and invoke memories of Ron and Ton Calderon and former disgraced CB GM Art Aguilar; the invoices submitted were not approved by the board nor are there any signed contracts.

Fowler wrote, “I’m Dallas Fowler, I was referred to you by Directors Vasquez-Wilson and Camacho-Rodriguez to submit my invoices for work performed.”

Fowler, who is a former Los Angeles Commissioner appointed by Los Angeles Mayor Eric Garcetti, claimed she “worked 245 hours between the months of June-July.”

2UrbanGirls also questioned Ms. Fowler’s sudden interest in SB 625 given that her only work on the project were a few social media posts and this mass email sent to Sen. Steve Bradford. 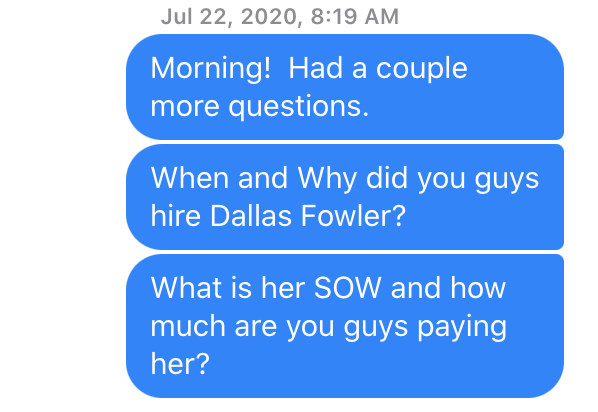