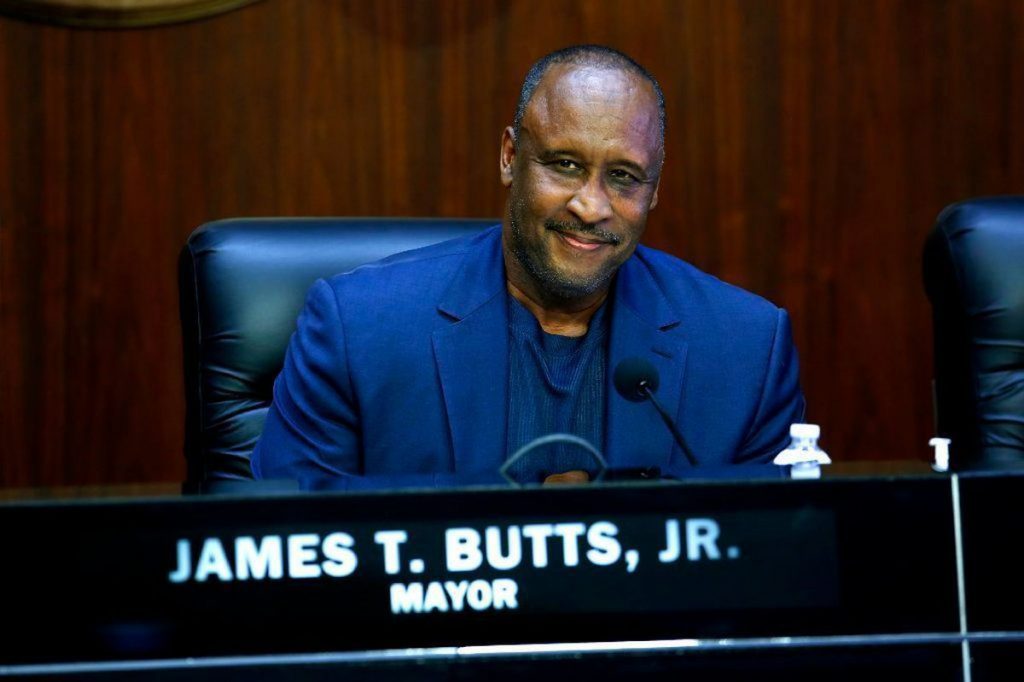 Inglewood City Clerk Yvonne Horton is set to retire after the November 2020 elections.  Complaints have been filed with the Los Angeles County District Attorney’s Office against the appearance of her “rigging” the nomination filing period to benefit a close family friend of her and her husband and a supporter of Mayor James T. Butts.  Treasurer Wanda Brown is now asserting allegations that Horton may be participating in nefarious activities, related to absentee ballots, to benefit Mayor Butts.

Horton’s deputy city clerk, Aisha Thompson, began her political career working in the state office of Jerome Horton.  Once he advanced to the Board of Equalization, he pulled strings with his wife for her to bring Thompson into her office.  Thompson also served on the board of the Horton’s charitable organization.  Horton is now using her influence to intentionally not appear during city council meetings, and including Thompson’s name on official city council documents, to influence voters, on the taxpayers dime.  Several sections of the city’s municipal code forbid city employees from running for office while employed by the city.

Horton is conveniently overlooking the city’s established law to ensure her deputy continues to provide the same “services” to the mayor that she has done since his arrival in 2011.  Thompson’s election is crucial as the city prepares to hold a special election in March 2021 for residents to tax themselves for a transit connector.

It has long been rumored that Horton isn’t that smart, where fellow elected officials and residents opine as to whether she holds a high school diploma, since she grew up in Germany.  Crucial duties of auditing the city’s finances were removed from Horton and transferred to the city’s treasurer’s office, which is how Brown is so versed in the fiscal malfeasance involving the city’s funds.

Mayor Butts is now seeking absolute control over the city’s finances, by removing those duties from the treasurer, back to Horton which is ultimately himself by proxy.  Butts has a documented history of implementing financial sanctions on those who cross him:  Barbara Ohno, Margarita Cruz, Angie Pacheco, Teresa Sanford, Melanie McDade and now Wanda Brown.

The most recent treasurer’s report details how Butts and Horton maintain a cozy friendship so he can have access to absentee ballots, possibly under the threat of removing Horton’s duties, and lifetime medical benefits, if she doesn’t yield to his command. 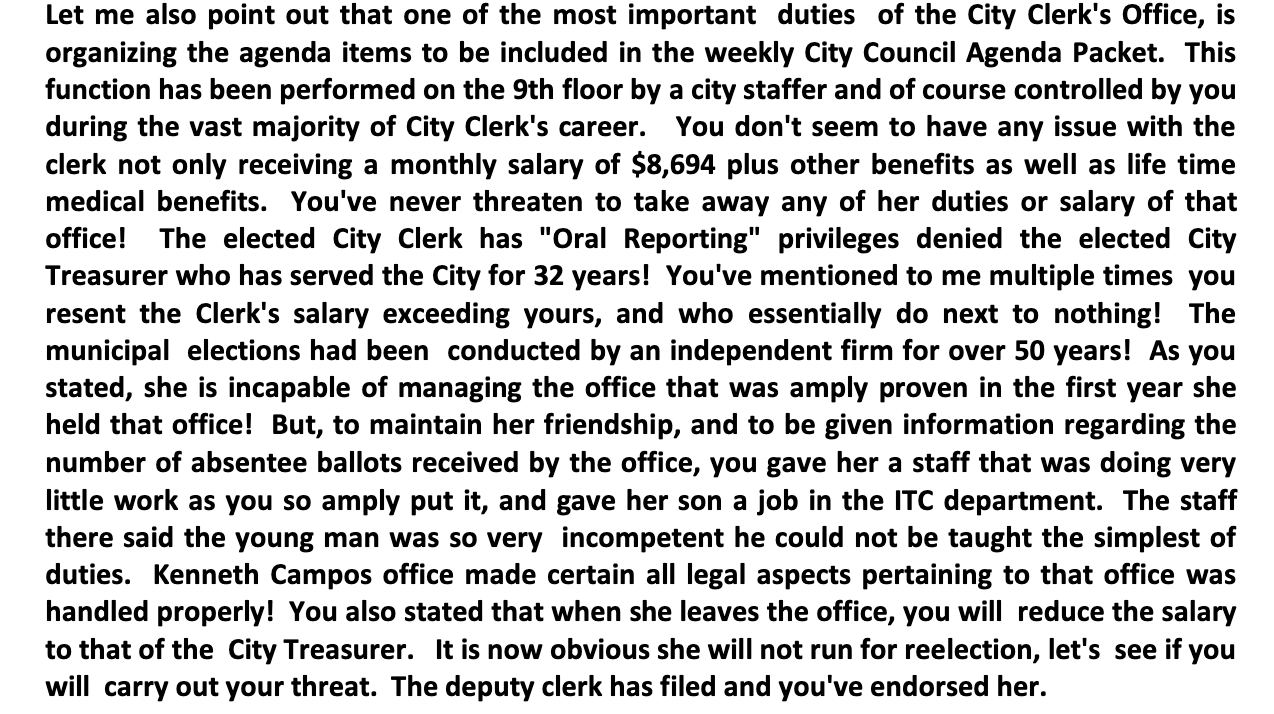 According to the Los Angeles County Registrar and Recorders office, Inglewood has 62,545 registered voters of which 22,433 are permanent voters by mail. 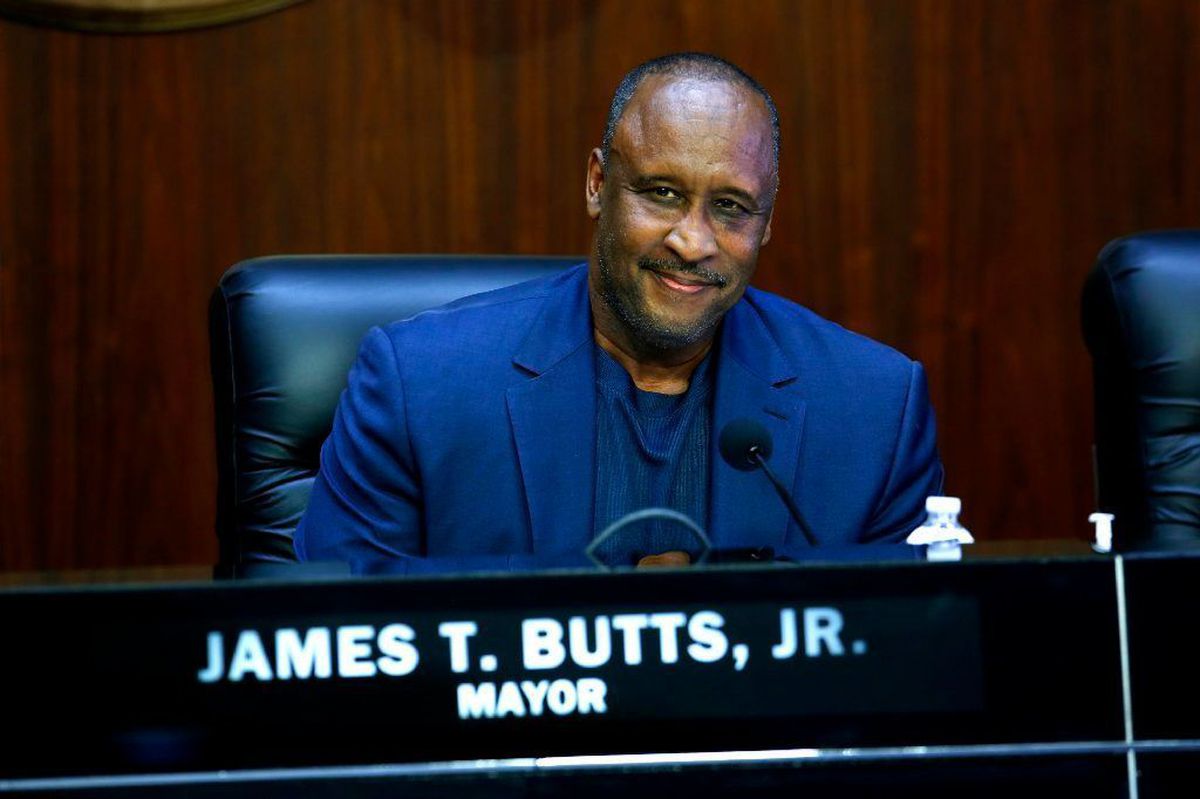 Something is rotten in Inglewood city hall and its emanating from a certain “Butt”.