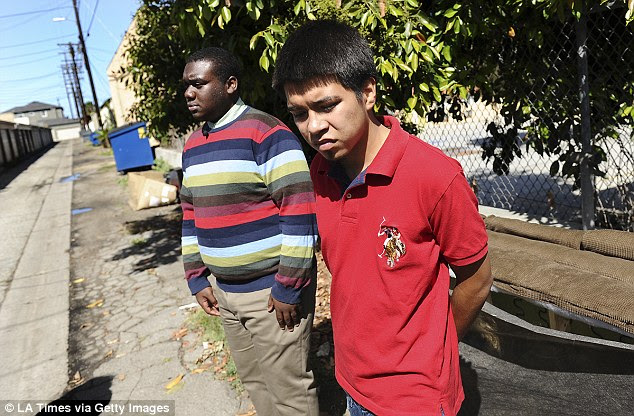 Jamar Nicholson (left) and his friend Jason Huerta (right) stand solemnly in the alleyway where Nicholson was shot on February 10, 2015. Nicholson and Huerta received a settlement from the city of Los Angeles for $985,000. (source: LA Times/Getty Images)

June 25, 2020 (LOS ANGELES) The City of Los Angeles agreed to settle a lawsuit for excessive force against the Los Angeles Police Department for $985, 000 for the wrongful shooting a black high school student in the back while he was on the way to school.

On February 10, 2015, Jamar Nicholson, Jason Huerta and their schoolmates were rapping in an alley a block from school when an LAPD officer, Miguel Guitterez, recklessly assumed there was a robbery in progress. The officer shot at the four students, striking Nicholson in the back and nearly hitting Jason Huerta. 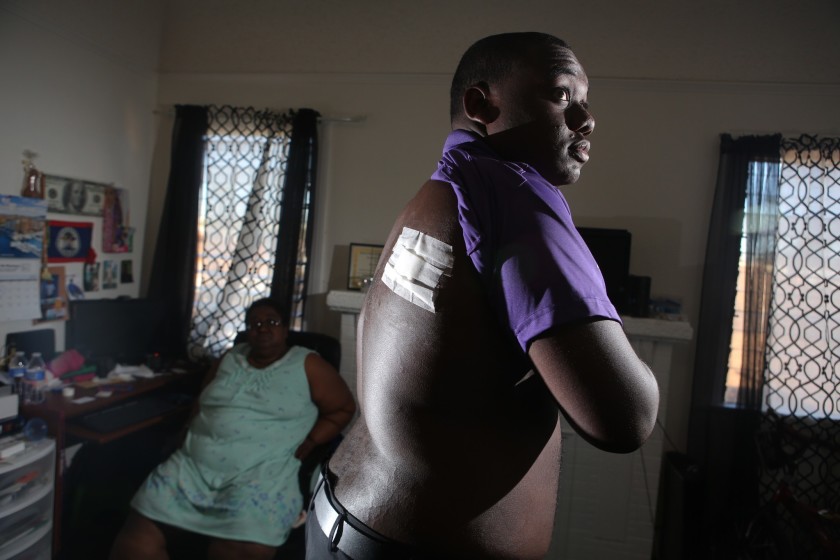 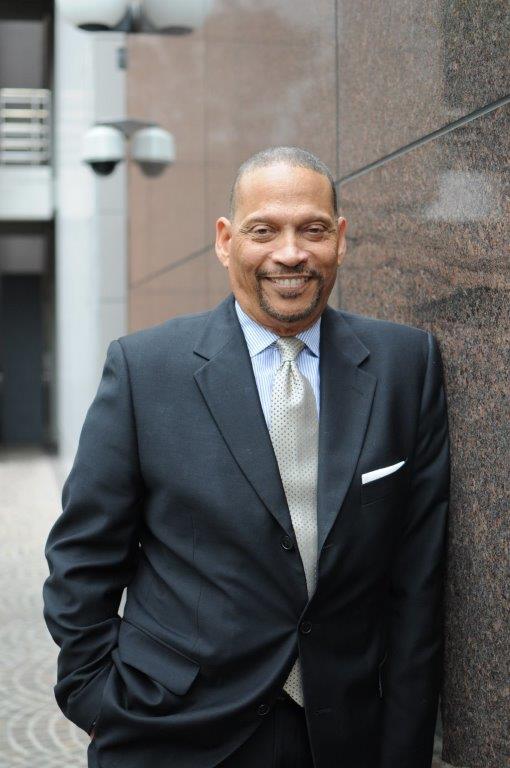 Despite having been shot for no reason, Nicholson remained handcuffed when transported by ambulance to the hospital and while in the emergency room. Both of the minors remained handcuffed and in custody for approximately five hours even though the police immediately learned at the scene that they had shot into a group of innocent minority children on their way to school.

“The officer falsely claimed a crime was being committed by Blacks and a Latino as they filmed themselves rapping with a
bright orange-tipped replica gun as a prop,” stated John Harris of Harris & Associates who represented the plaintiffs. “This shooting wouldn’t have occurred if the kids were white, or on the way to school in a Westside neighborhood. This was a classic example of the mistreatment, racial prejudice and injustice against blacks, including black children.”

City’s nationwide continue to reach settlements, some reaching millions of dollars, for police misconduct that results in an
officer related shooting.

“My clients are relieved and elated that the City has finally done the right thing by agreeing to compensate them for the reckless and egregious, if not criminal misconduct of one of its officers,” said Harris.

This settlement ends a long and rigorous five-year battle against the city of Los Angeles.